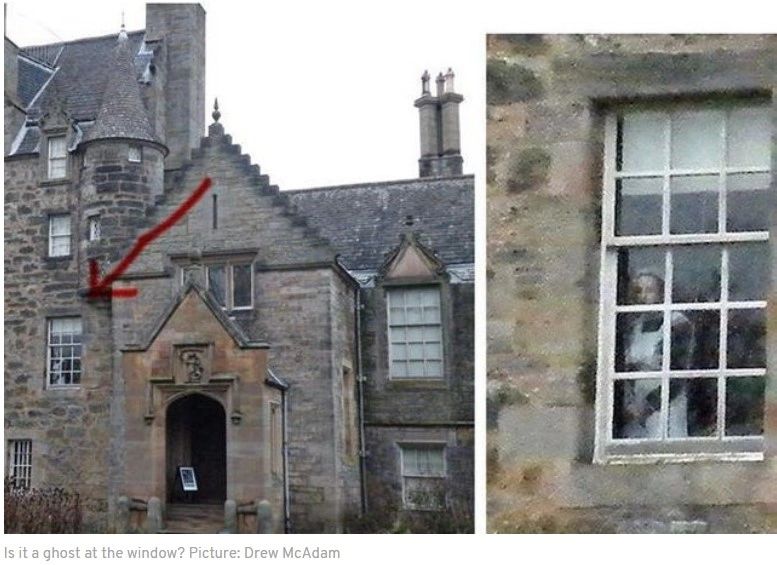 GREAT BUMPER MUSIC YOU CAN ORDER WITH LINKS BELOW!

SO GOOD WE HAVE USED IT FOR BUMPER MUSIC ON OUR SHOW!

HERE IS THE LINKS TO PURCHASE THIS GREAT SONG!

CHECK OUT HIS SHOW    DREAMLAND

JAN 20th CONSTANCE BRIGGS TALKING ABOUT THE MOON AND MORE!

Constance Victoria Briggs is a researcher and writer on metaphysical, spiritual and paranormal subjects. Her interests in the world of the unseen were sparked early in life by her own mystical and out-of-body experiences and communications with the other side. Constance and her family make their home in Southern California.

SEND US YOUR PARANORMAL PHOTO' YOU MITE SEE IT ON HERE!

A family in North Carolina couldn’t believe their eyes when a lime-green puppy was born to their white German Shepherd.

PARANORMAL NEWS... ON TOP OF EACH HOUR! WITH JAMES CREACHBAUM

JAMES BRINGS TO YOU THE LATEST PARANORMAL NEWS.  AT THE TOP OF EACH HOUR!

Mile-long asteroid could be dangerous to life on Earth in millions of years if it breaks up: scientists


Kevin D. Miller was born in Canton, OH, moved to Arizona and grew up
in Tempe before settling with his family in Southern California. An
engineer by profession, Kevin served in the USAF and has tried his
hand at acting and web designing. His love for true stories based on
real-life inspired him to become a writer and pen ‘Heart of Steel.’


He loves true stories based on real life. Real life drama, real life
hardships and real love and family. For him, those are the best
stories to be told. He never knew his last name wasn't originally
Miller, until only a few years ago. His grandfather took many secrets
to his grave. A series of newspaper articles from 1920 changed all
that. Puchalski is his true family name. It took him some years to
figure out why his grandfather changed their name. It was a story he
had to write and share to honor the man who gave his family their
legacy.


Kevin says that "when I came face to face with the true identity of my
family, the tormented past my grandfather never spoke about and wanted
to keep hidden, and his sacrifices so his future generations survived
and were happy, it was a story that had to be written and shared."

Victoria Fitzpatrick was eight years old when she received her 'alien scoop.' Nearby, a US Government defense plant was covertly expelling a million pounds of nuclear waste into the surrounding environment. This unintentionally-formed, intergalactic nuclear beacon attracted visitors from outer space, who selectively abducted Victoria and other humans to harvest their biological cells. Award winning author and former Department of Defense Senior Scientist, Raymond Szymanski, continues his quest for the truth about extraterrestrial visitation. Victoria's Secret Truth, the second non-fiction book in the Alien Shades of Greys trilogy, is an in-depth case study of lifelong, multi-generational contact with nefarious, unidentified visitors. The compelling medical, clinical, physical, photographic, audio, and video evidence is subjected it to critical scrutiny before arriving at unavoidable conclusions.

RYAN FUSCO WITH UFO REPORTS ON THURSDAY'S AT 6:10 pm P.S.T

Ryan Fusco was born in Olean New York. At the age of eight he and his family moved to Pittsburgh Pennsylvania where he still lives.

Around the same time he moved here on a snowy night while driving down the highway with his father and brother they saw something in the sky they could not identify. It was a green light they got so close to the car it actually was dropping some material on it. You could hear it hitting off the roof at that time it went up into the sky and disappeared ever since then he has had a Fascination and high interest in the UFO topic  he has been pretty fortunate to be in the right place at the right time for some pretty amazing UFO sightings which got him involved in the UFO field.  in 2016 he finally started to investigate UFO sightings locally and most recently he has joined the Phantoms and monsters. Com to be the western Pennsylvania investigator for the blog. He is also in the Phantoms and monsters Fortean research group. He has a high knowledge of UFOand abduction history and recently has started looking into the more lesser-known UFO abductions and UFO cases that aren't as popular as others he also has investigated a couple of crypto sightings in his area which you can read about on Phantoms and monsters. Com

Ryan Fusco  Gives us the latest reports on UFO'S and Aliens! Each Thursday at 6:10pm P.S.T.

DO YOU HAVE A UFO ENCOUNTER TO REPORT ?

To advertise on NIGHT DREAMS TALK RADIO AFTER DARK . It is easy! For only $60.00 per month! And you get one 15 sec spot each night! See how advertising can make your business grow! Contact us at  nightdreamstalkradio@gmail.com

And your station is FCC licensed ! Please contact us!  We will add you station to our shows web page!  And we promote your station on air! If you want the best in paranormal talk radio like the 90's  What are you waiting for!

YOU COULD BE A GUEST WITH GARY

Do you have a story in the paranormal that you want to share? Well then why not contact us!  nightdreamstalkradio@gmail.com